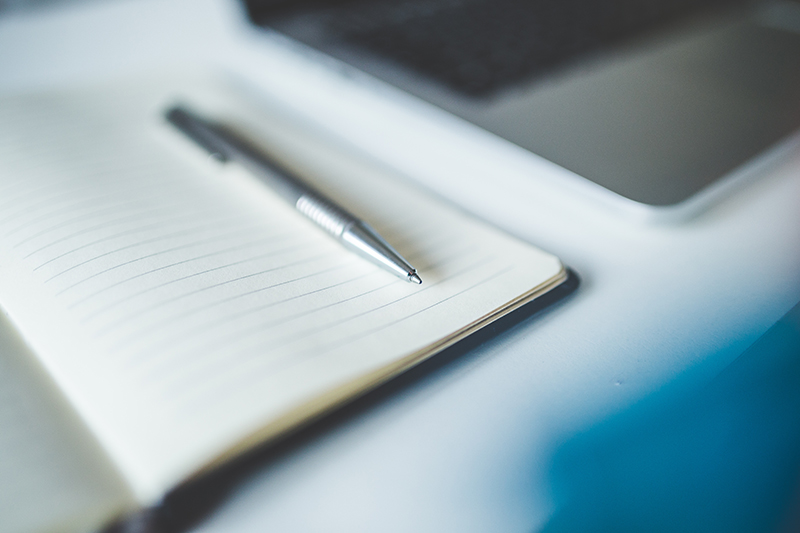 The level 1 conformance statement should be presented as a table based on one of the following:

The level 2 conformance statement should be presented as a table in which the data concepts used in the specification are described as: