The urban service of the city of Catania stretches to the municipalities of Aci Castello, San Pietro Clarenza, Mascalucia and also reaches the town of Vaccarizzo, south of the city.

The Exbus – AVM (Automatic vehicle monitoring) in operation is compliant with Transmodel and developed under ORACLE DBMS. 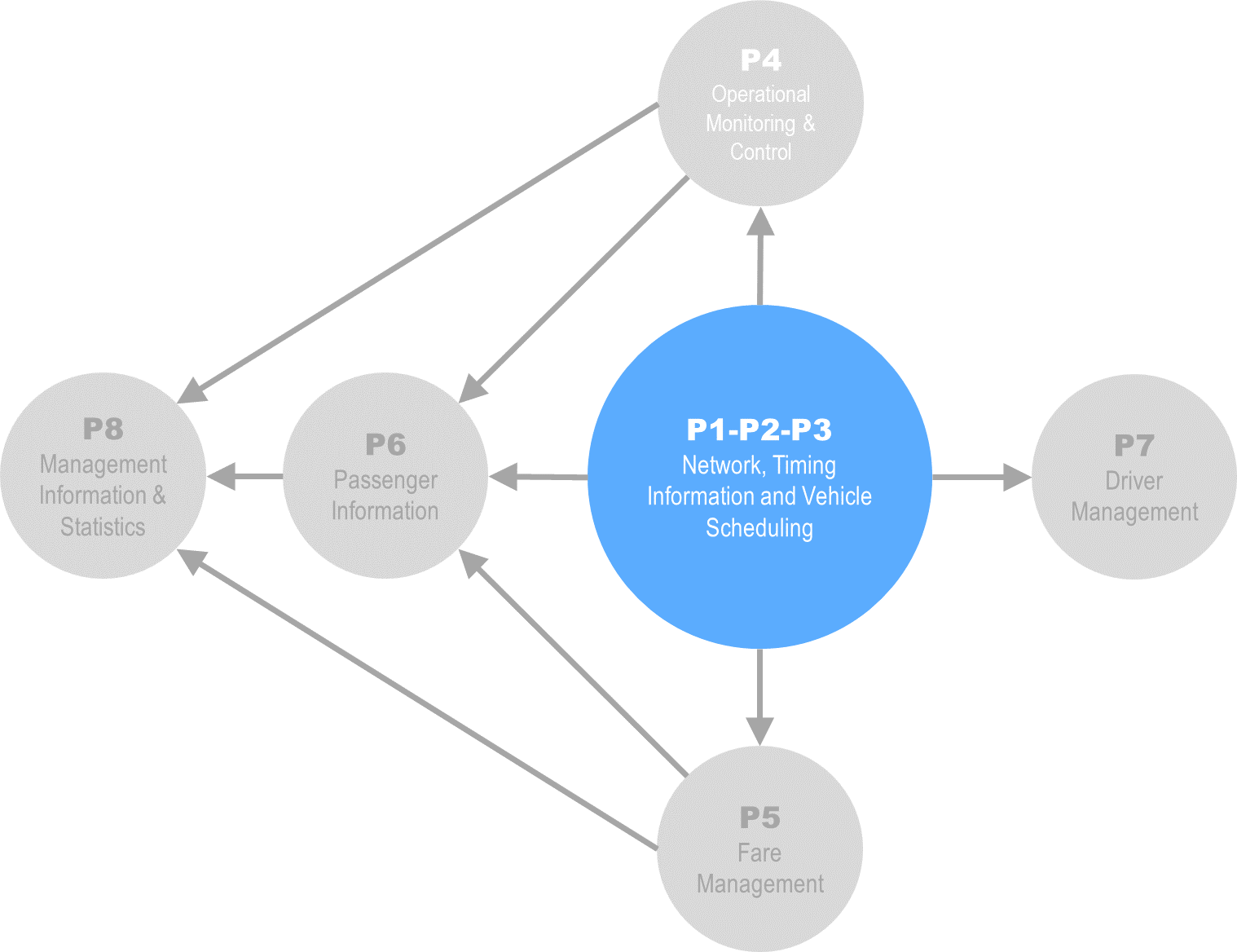